Cecilia began her journey as a makeup artist in 2013. In 2017, she expanded her skill-set and ventured into the world of eyebrows. Her initial talent came about with shaping and threading eyebrows and once she mastered that skill she decided to learn Microblading and a year following that she became a Certified Microblading Artist. She didn’t stop there though, she enjoyed permanent makeup so much that she decided to take a permanent makeup course in the most highly regarded academy in Brazil, where she learned eyebrow shading, lips and eyeliner. ⁠ ⁠ She believes hard work, commitment and discipline are the keys to being a successful artist. ⁠ ⁠ Besides working and doing what she loves she enjoys traveling, cooking and teaching. 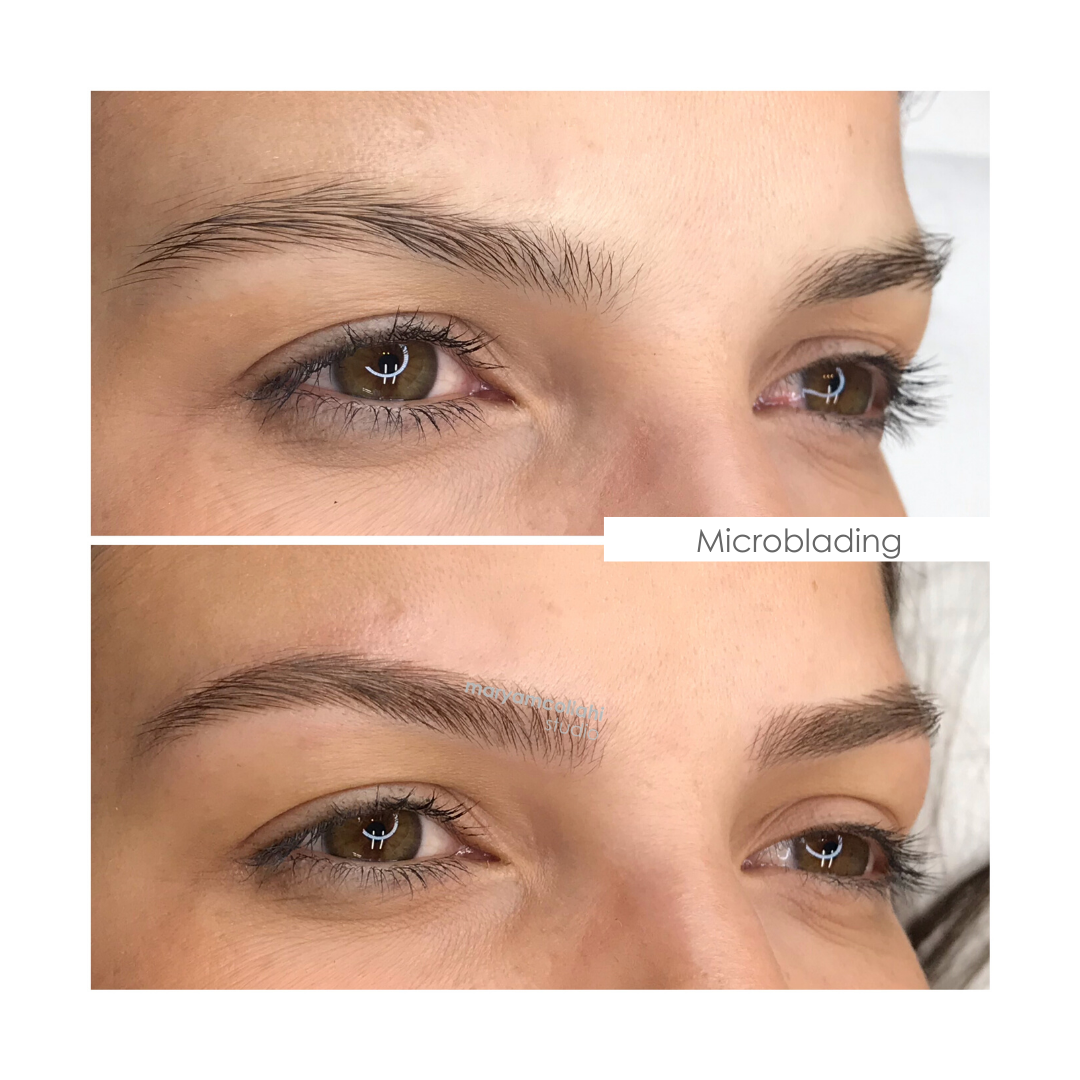 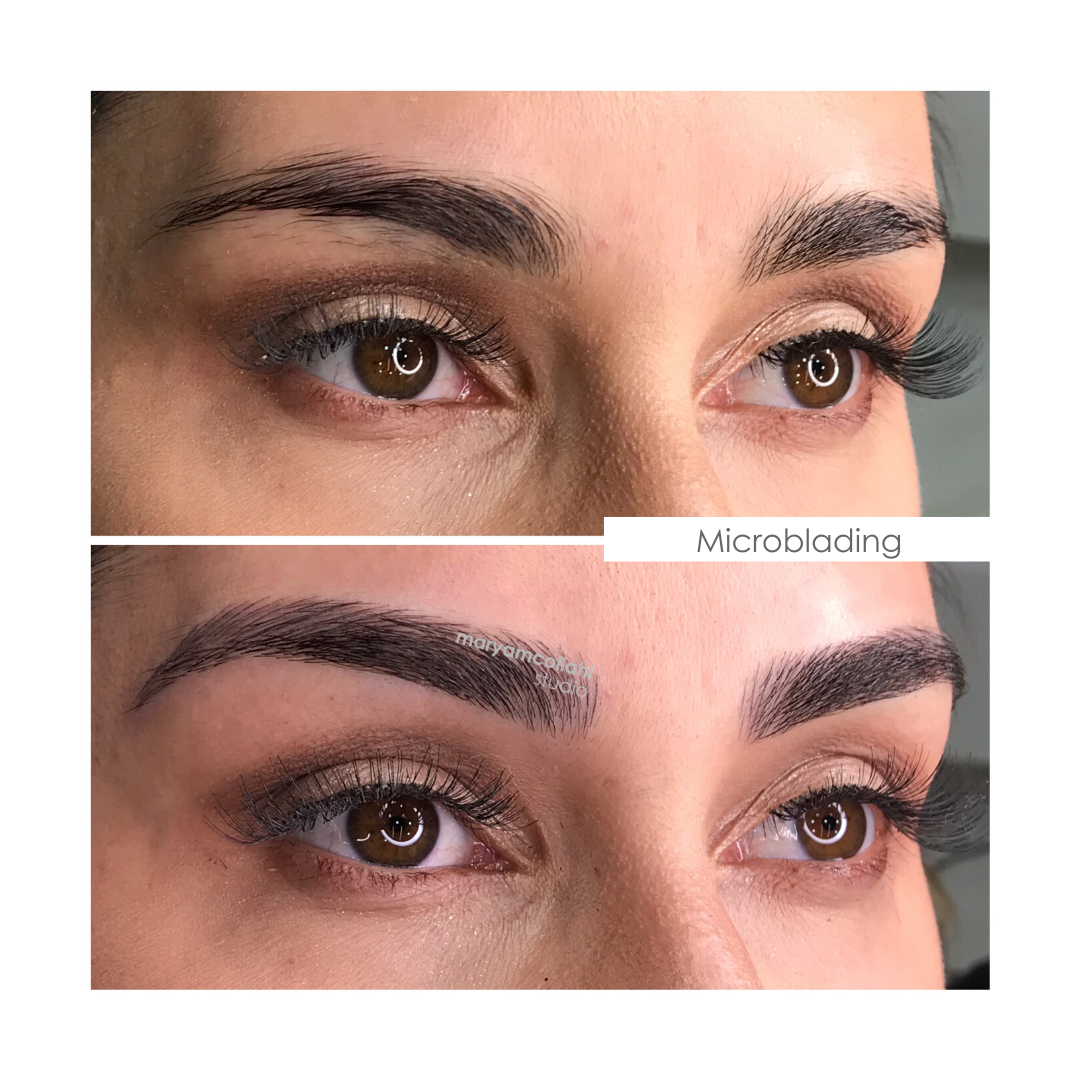 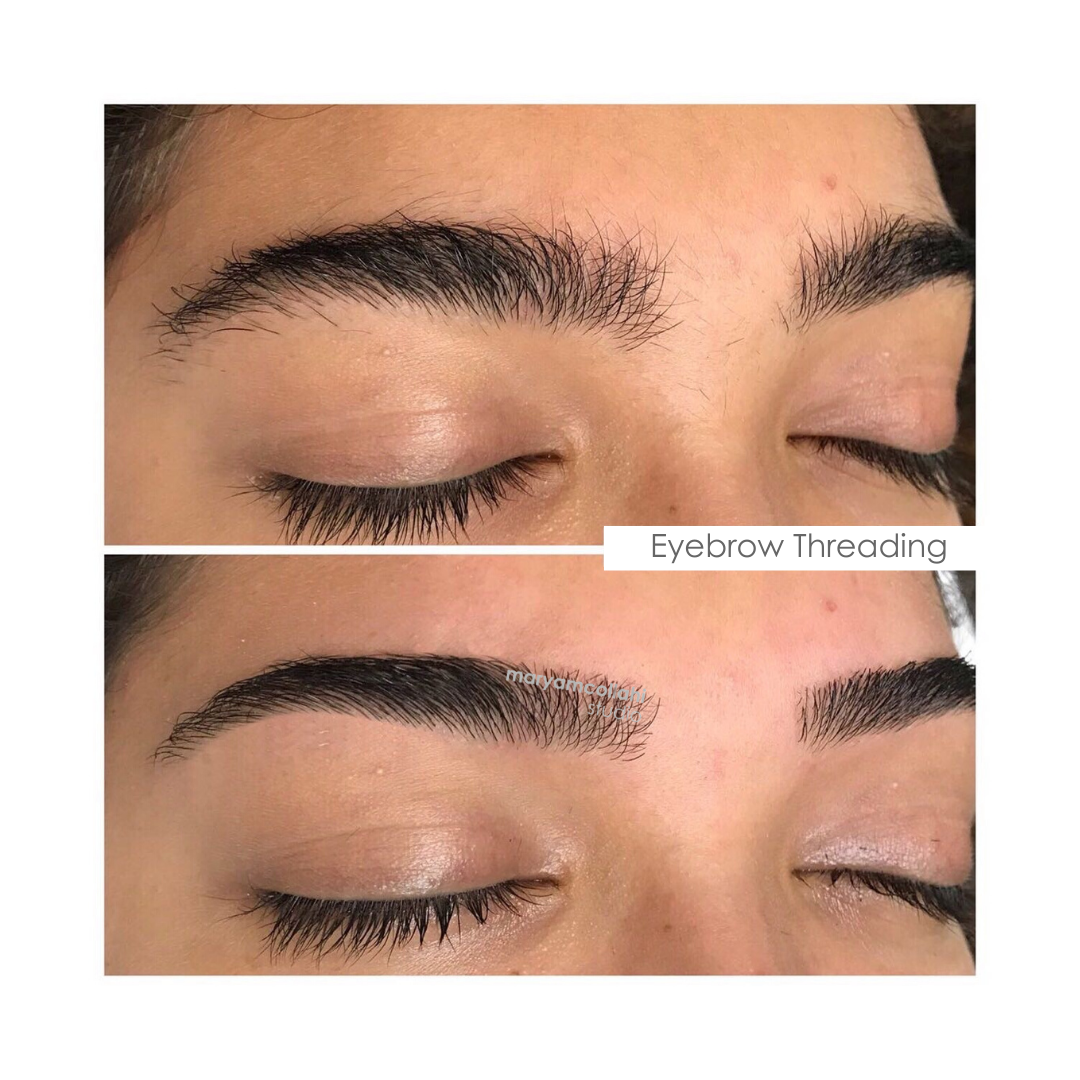 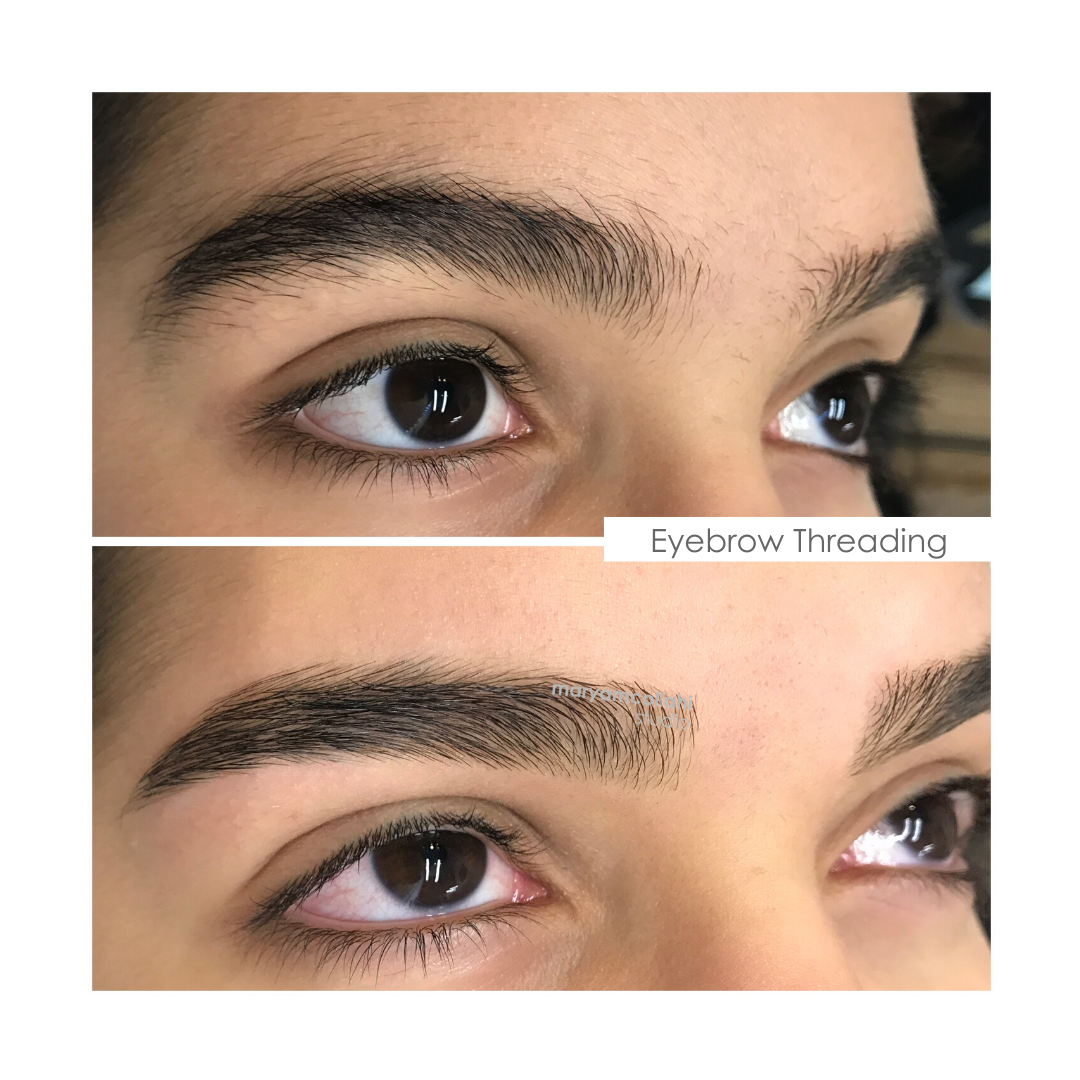